Hello everyone and today we are going to discuss some tips on defeating the Hemocyte boss.

So, after you escort the drone and kill some of the Infested, you will trigger appearing of the first Hemocyte. It will have three heads: Corpus head, Grineer head, Ancient head. You have to shoot the glowing parts when they open their heads or when they open their flaps. 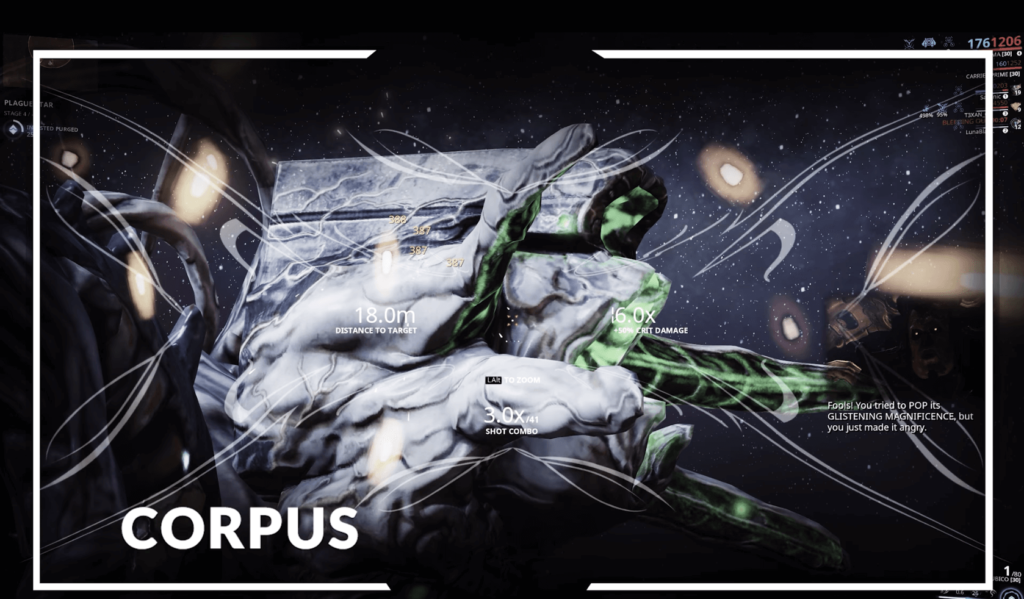 The easiest one to kill is going to be the Corpus head. It stays open a lot longer than the rest, so you want to take that one first. Now, after that has been destroyed go for the Ancient head. That is going to be the one that has the white snout. The goal is for the entire squad to focus all their shots and all their attacks towards one head at a time.

Once the Ancient head is down, then you have the Grineer head, and this one is going to be the tougher one. The Grineer head of the Hemocyte is the hardest one because it doesn’t stay open as much as you would like. And most of the time that it remains open is when it makes an attack. At this point, the Hemocyte will start slamming the site into the ground and start swinging it. On a slam attack, you will receive a shock wave like Eidolons, and a swing will also kill you in one single hit. 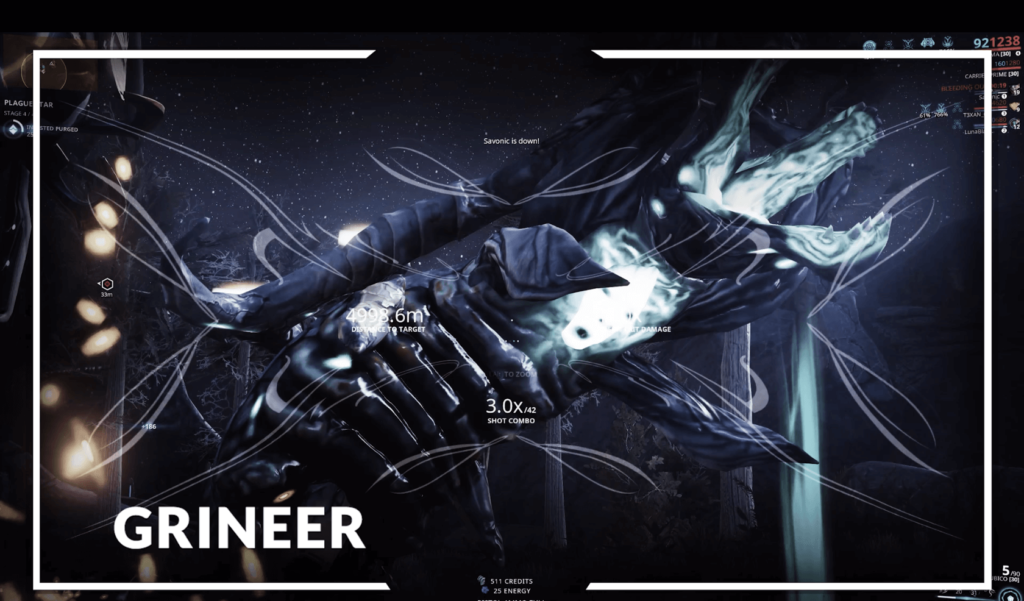 The Hemocyte right now is somewhat identical to the Eidolon Hydrolyst. So, if you ever captured the Hydrolyst or the Gantulyst before you have a great idea on how this is going to work.

Now, as far as the warframes / weapons of choice I will suggest bringing a similar setup to the ones you use on your Eidolons squads - a damage frame, a buffing frame, a healer, and this time a CC frame or another frame for occasional immunity. I will suggest using Oberon with Eidolon Hunter Build, Chroma, Rhino with Roar Build, Nova with Slow Build, and Vauban because those will be a great thing and a great addition to your squad. And if you like, you can bring a Trinity with Blessing Build as well.

Now, I have seen Titania’s Razorwing as a great addition because you can fly around and get some of those tight spots and a lot of people also said it works very well. So, go ahead and try her as well if you play Titania and if you enjoy how she works.

Now, lastly, we have the weapons. Here I can only advice you to bring rapid-fire weapons and also shotguns. So, I found my best choice to be a crit weapon. I use the Soma Prime or sometimes Vaykor Hek, Tigris Prime or Arca Plasmor but feel free to use whatever you like. Now, as for melee, I use the Zenistar to keep the Infested away so that way I can create a wave around myself and have a good clear sight to take down quick shots.

And that’s pretty much it for the Operation Plague Star Event guide. I hope it was helpful. Bye-bye. 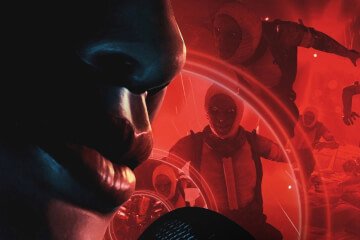 Hey guys! And the Nightwave Intermission Season popped up. 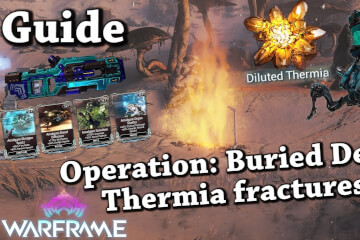 Hey guys and the Thermia Fractures Event is back once again. So, in this guide, I’m going to tell you how to do the event which will eventually give you the Opticor Vandal. 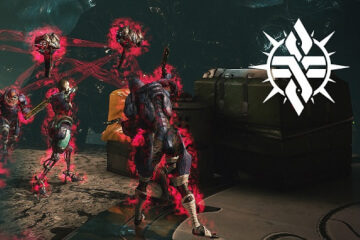 Hey guys and welcome to another Warframe guide article. And the Chimera update is finally here and it brought us a new alert-style game mode - Arbitrations(elite alerts / lethal alerts), featuring elite versions of endless missions with various modifiers.