The new Eidolons work in a kind of chain method and you are able to fight all three of them in one night if you want to. So, to start off with, you need to take down a standard Teralyst by capturing it. It’s nothing too special here.

How To Spawn And Defeat Gantulyst? 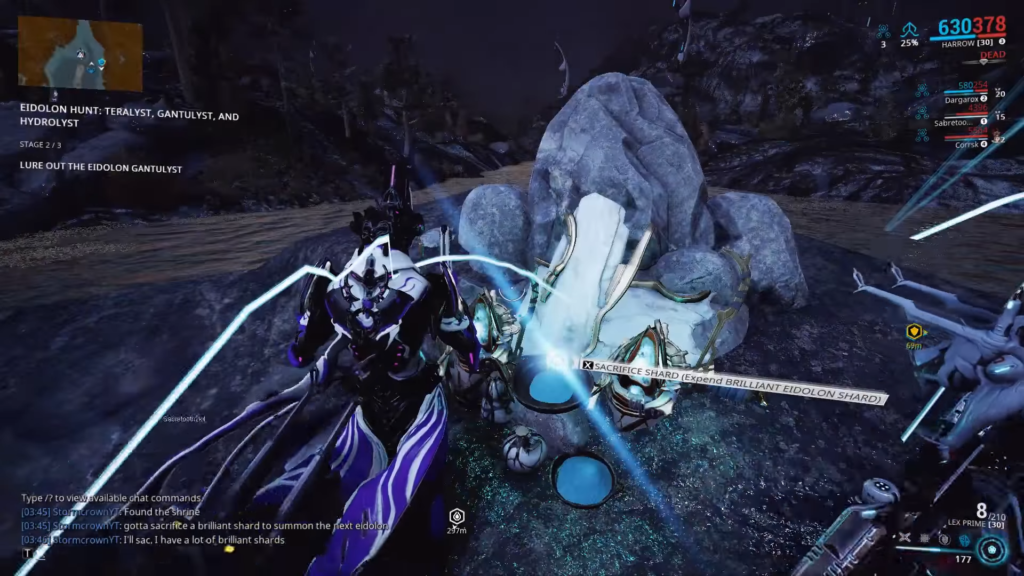 What you then need to do is head over to the Sentient Lake(lake in front of Cetus) and in the middle of it, you are gonna find a Sentient Shrine. Once you’re there every single member of your squad needs to place a Brilliant Eidolon Shard to be able to spawn the Gantulyst. Now, this scale was depending on how many people you got on your squad if you’ve got four in your squad you’ll need four brilliant shards, two in your squad you can just need two and so on. 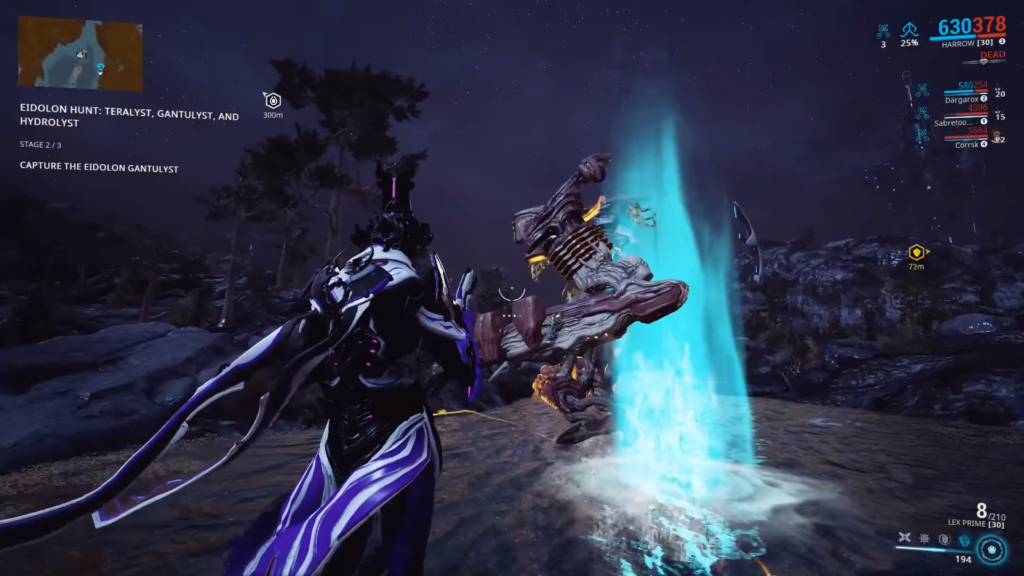 Then it’s time to take on the Gantulyst. I’ve still got to figure out the whole fight as to what it does and when. But the basic idea of the Gantulyst fights is the same as the standard fight. Take the shields down as the operator use your weapons to take down weak spots. Honestly, there are just two main differences between Gantulyst fight and Teralyst fight. Other than the attacks that it does which are more chaotic with a ton of AoE damage is that to capture it you gonna need three fully charged Eidolon Lures rather than just two and it has six weak spots rather than just four. And after you will defeat him the Gantulyst will drop a Radiant Eidolon Shards.

How To Spawn And Defeat Hydrolyst?

And as might you figured out already then you have to take those Shards put them on the Shrine and that will spawn the Hydrolyst. Who also has the six joints and is even more chaotic than the Gantulyst. That is of course if you don’t fail to capture them in the first place. Because especially in case of the Gantulyst his beans of lights do an insane amount of the damage and if you the person that is taking care of the lures and you get down in one of this and the lures fly in it will devour them before you can get back up. Also, two new joints are kinda like next to there shoulder blades so they are pretty hard to hit which is why I was running on my Rhino Iron Skin Build instead of Roar Rhino Build. So, I could stand underneath him and shoot up. 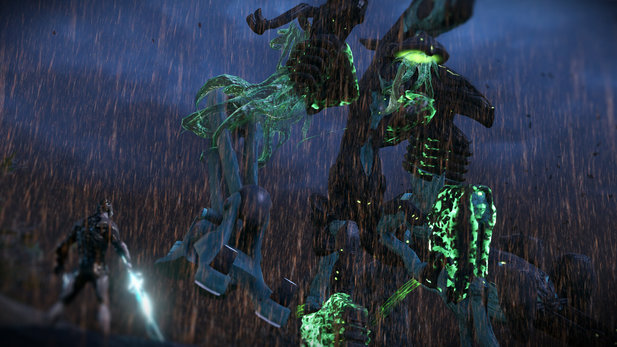 The fights themselves are absolutely crazy. I love them despite my lures disappearing like ten seconds before killing the Hydrolyst made me actually fairly salty, to be honest. I’ve got a proper in-depth guide I’m working on that’s going to come out in the next few days as well but I need to spend more time fighting them figuring out the fights triggering out attacks things like that. However, I just wanted to get this article out for you as soon as I could so that you guys can know how to spawn them and how you can start fighting them. 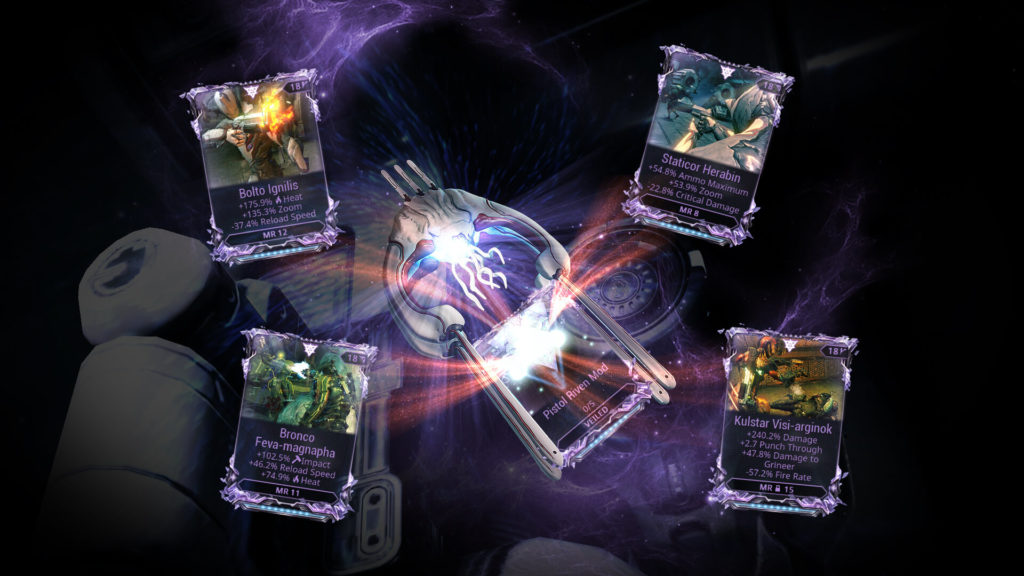 The rewards seem to be totally worth it too. Because you get an insane amount of cores and shards by just killing bosses as they are but you can also get the articula of one of the Eidolons which is a pretty sizeable decoration for your landing craft. The Hydrolyst will also drop a riven transmutor which will allow you to transmute four different riven mods into a new one and it supposedly drops the arcanes you would originally get from raids.

So, I hope this short little guide helps you figure out how to spawn the new Eidolons Gantulyst and Hydrolyst. And I shall see you in the next article. 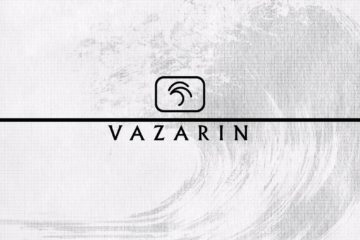 Hello everyone! I’m here to continue our guide through each focus school and I’m going to be taking a look at Vazarin Focus School and this is one of the best classes in the game. 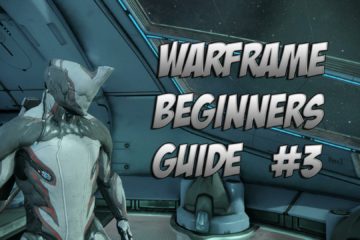 Hello everyone! Today we’re going to continue our Warframe beginner’s guide and talk about choosing your melee weapon in Warframe. 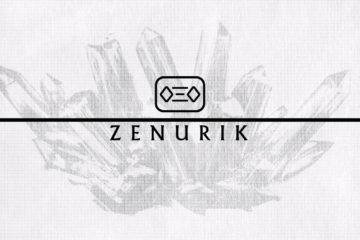