It’s also a rare resource just like Oxium and Neurodes. Plastids can be hard to come by. Unfortunately, the spot that I found to farm Plastids efficiently isn’t very newcomer friendly. So, before you take part in this you’ll have to unlock your Star Chart all the way up to Uranus.

So, in order to make this work, there are two offerings that you will need. A team of four, at least one of them will have to be a Hydroid that will be using his fourth ability with the Pilfering Swamp Augment mod equipped. And the other warframe you’ll need is Nekros who use Desecrate with the Despoil Augment mod equipped.

Farming Plastids is not a very newcomer friendly because you can attempt to farm Plastids in Zeugma on Phobos quite early on, however, the results were 10 to 30 Plastids which isn’t so good. 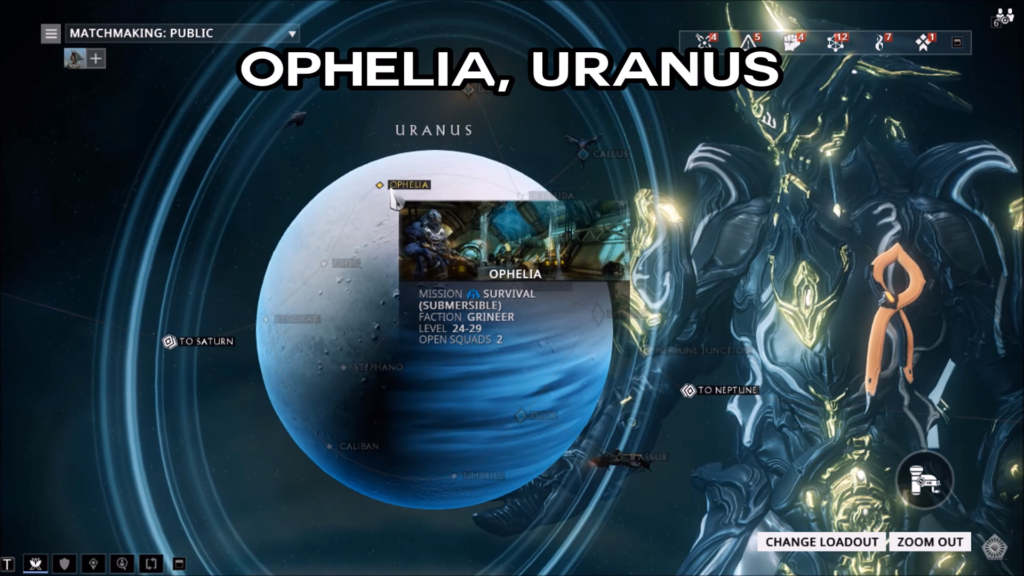 So, on to the actual farm, you’ll have to go to Uranus as I said earlier and the node is Ophelia which is a survival mission. Obviously, you’re going with the team of four. So, the basic strategy is of course to find a dead-end room and just camp in it with your whole team. Of course, if you have Hydroid you can camp in it and Hydroid does all the work with his fourth ability and it becomes smooth sailing from there. So, the results in three waves, which is about 15 minutes, I was able to get just under 900 Plastids without a Hydroid on my team. And at the same time, also three waves but with a Hydroid on my team, I was able to accumulate upwards of a thousand Plastids which shows the importance of Hydroid.

So yeah that’s about it. I really hope this helped you out. If you guys have any better spots to farm Plastids please let me know because 4000 Plastids in an hour is really pretty good. So, if anything’s better than that I would be happy to learn. And I see you soon. 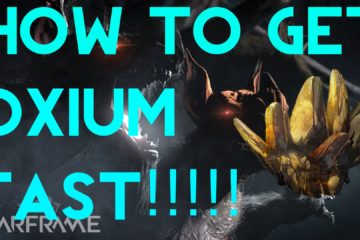 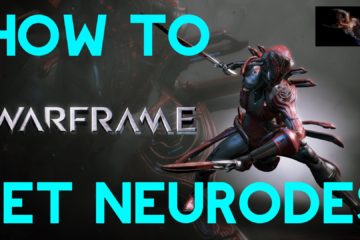 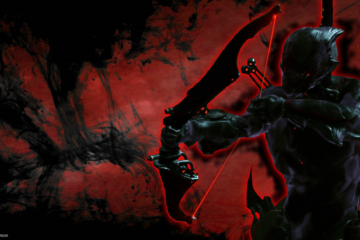