And why would we want to farm Stalker? Well, because he drops my favorite weapon in the game and arguably the best bow in the game by the name of Dread, an awesome throwing weapon by the name of Despair, and Hate which is a really cool melee scythe.

So, what’s the best way to farm the Stalker? Well, first things first you want to get a group and with that group you want to farm a boss over and over and over again until the entire group receives this message: “Your actions have consequences…”. 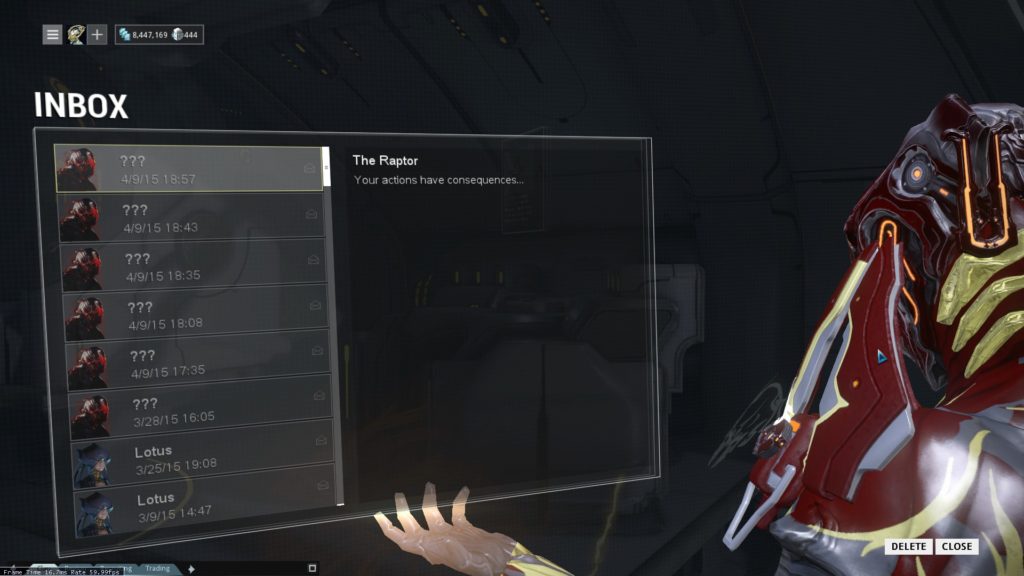 This means that you are marked for death by the Stalker. You can do this solo but you have a higher chance that Stalker will spawn if you’re in a group. After everyone has been marked by the Stalker on one boss you want to move to another boss. And you want to do this on as many bosses as you can because it stacks. Now, the bad thing about this is that Stalker will not show up in assassination missions. In addition to syndicate missions, relays, dojos, and law of retribution. So, he won’t show up while you’re getting yourself marked by him. So, you need to do other missions after that to get him to show up. 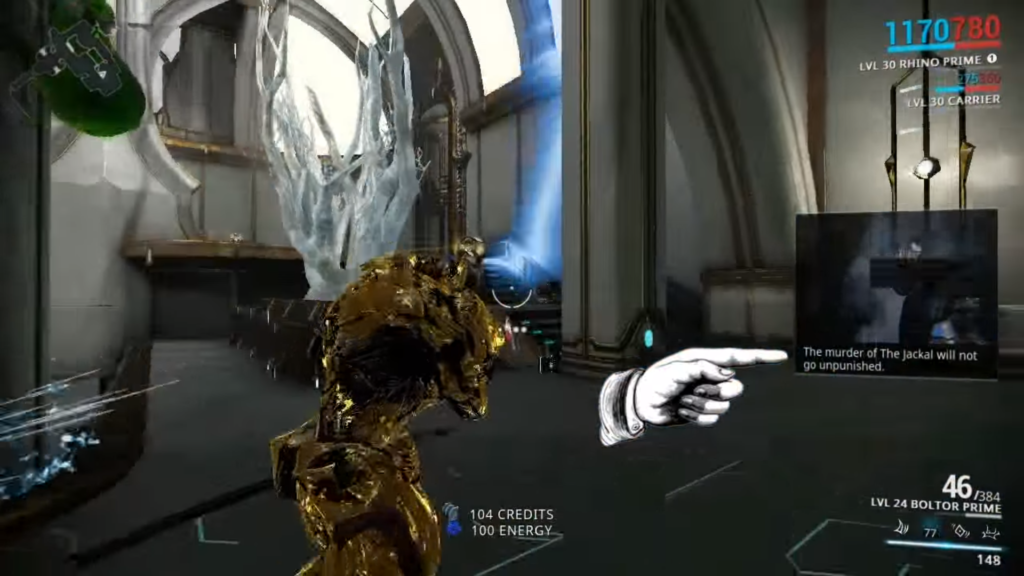 Now, once he does show up though be very very observant listen to what he says and read what he says because if you kill him it will only remove one mark from one of the bosses. And when he shows up he will mention which boss he’s there to avenge. So, if you kill him you can go back to that boss and farm him so, we are once again marked on every single boss. Now, if you are in a group and you’re the only one that’s marked for death the chances of Stalker spawning are still higher than when you are alone. And if everyone is marked for death by the Stalker the chances are even higher. Now, if you are in this group and you get lights flickering and he starts talking to you. The first thing you want to do is tell everyone. I just type stalker in chat so people know that it’s the Stalker and it’s not one of the Syndicates and throws down a waypoint. So, you can group up and you can nuke him down before he gets you. Alright he doesn’t have to kill you all he has to do is knock you down and if he succeeds at knocking you down he will leave. I see so many people underestimate this guy and then get completely wrecked by him because he will cleanse all your active abilities. So, if you’re running low health and shield Rhino with a beefy iron skin. He’s gonna one shot you.

Not even though we can increase the chance of him spawning by having all four party members marked for death by the Stalker it’s the random alright. So, you might be running missions for an entire day and he won’t show up. And the next day while you’re leveling a new frame he will show up four times in a row which is why this rumor is started. That he will show up if you have low Conclave rating. It’s not true. It’s RNG. It’s kind of like playing a card game. Something like Magic the Gathering. You will build this perfect deck by having four players marked by the Stalker but in the end you still have to shuffle the deck. So, the result will be random. And that’s it for the Stalker farming article. I thank you very much for reading. If you’re having trouble farming anything in Warframe first check out our Warframe farming section. I will see you as always next time. Bye-bye. 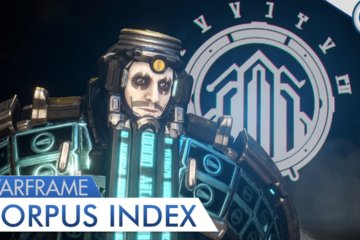 How To Farm Credits - 750k Credits Per Hour

Hey guys! Welcome to another Warframe article and today I’m going to show you how you can easily get around 1 million credits in 1 hour without using a credit booster.