So, I’m really excited about this because I’ve been using Zephyr a lot ever since the Plains of Eidolon came out. She’s probably my favorite frame for doing bounties and just faffing around but also because she’s going to be released with Tiberon Prime and Kronen Prime two very cool weapons. Both of which I must say look absolutely fantastic. This can also be said about Zephyr Prime herself a glorious and mighty bird. 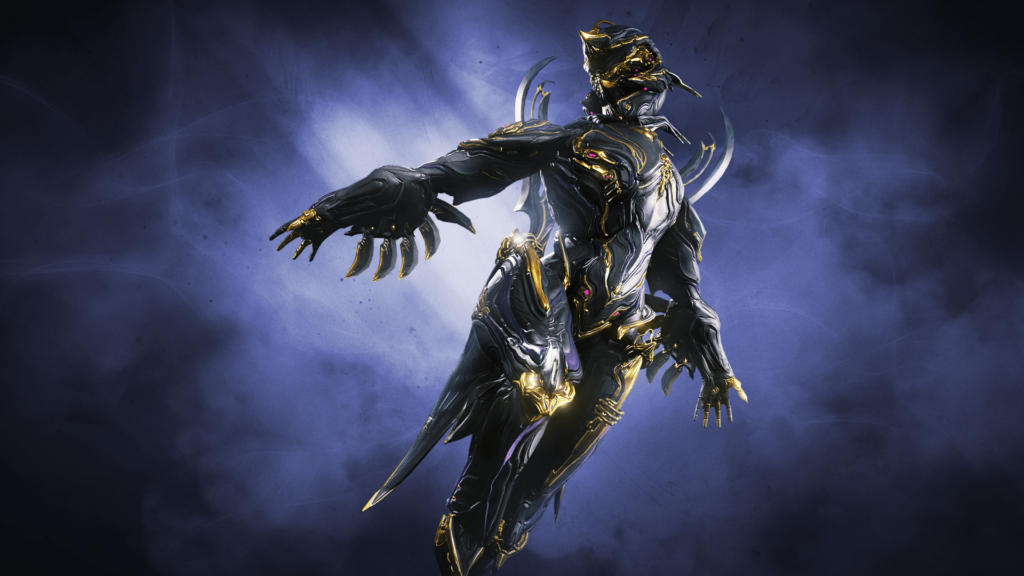 Now, they’ve already released all the details about the prime access. So, it’s, of course, going to be Zephyr Prime with Tiberon Prime and Kronen Prime. They’re gonna be Zephyr Prime profile icons as always when they do a prime access pack. And the prime accessory pack is going to be the Commodore Prime Suit which is kind of like a gimp suit for your operator where the helmet is way too big and he kind of looks like a bobblehead. And a combination of Tibor Prime Armor and Tibor Prime Gene-Masking Kit for your kavat which looks absolutely beautiful by the way. And just in case you don’t have a kavat because not everyone does they’re also throwing in a Kavat Incubator Segment and a Kavat Starter Kit. 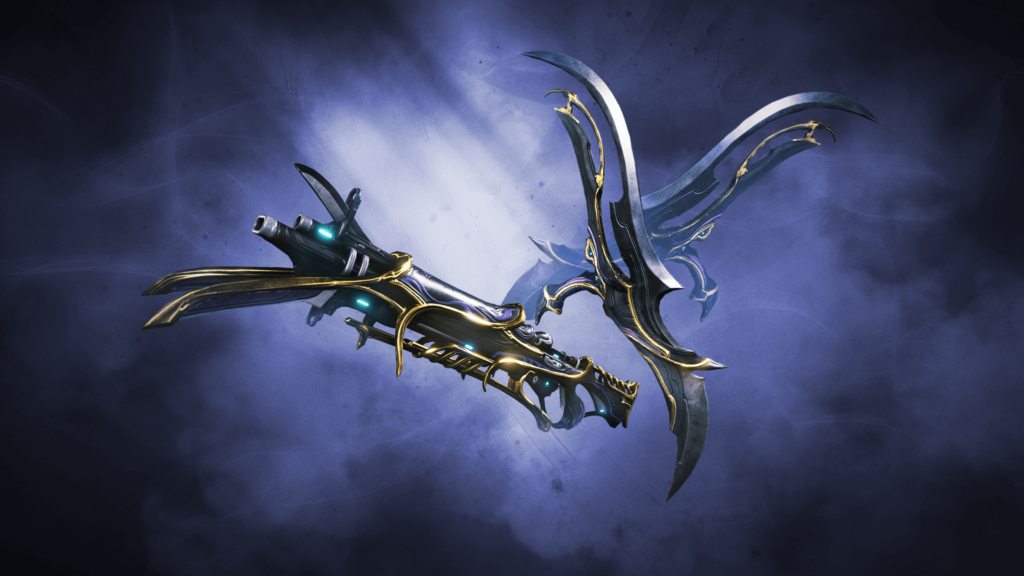 And the Prime Access Pack is going live on the 20th of March for PC and Xbox One. And then for PS4, it’s kind of staggered once again. So. is the 20th of March for America, 21st of March for Europe, Australia and Asia and 22nd of March for Japan. Now, this also means that the old prime access which was Mirage Prime with Akbolto Prime and Kogake Prime will be retiring so you won’t be able to buy it anymore. So, if you want the accessories for Mirage Prime access which are the Abbera Prime Syandana and the Atavist Prime Armor you should buy them now before the access is over.

Everything else is staying in the game. You will still be able to farm Mirage Prime, Akbolto Prime and Kogake Prime for a very long time. You just won’t be able to buy the accessories anymore. And that’s pretty much all I want to talk about. So, I thank you very much for reading as always and I will see you next time. Bye-bye. 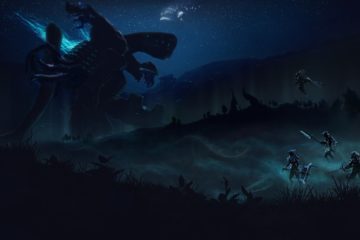 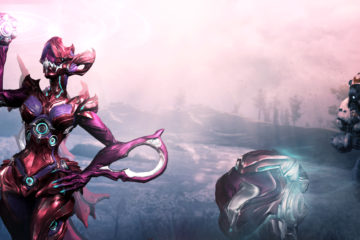 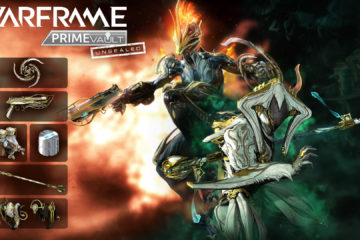