Hey guys and welcome to another Warframe article. So, Limbo Prime, Pyrana Prime, and Destreza Prime are finally here.

So, first thing first here’s list of the relics that you need to get new prime parts for those of you who want to farm them. 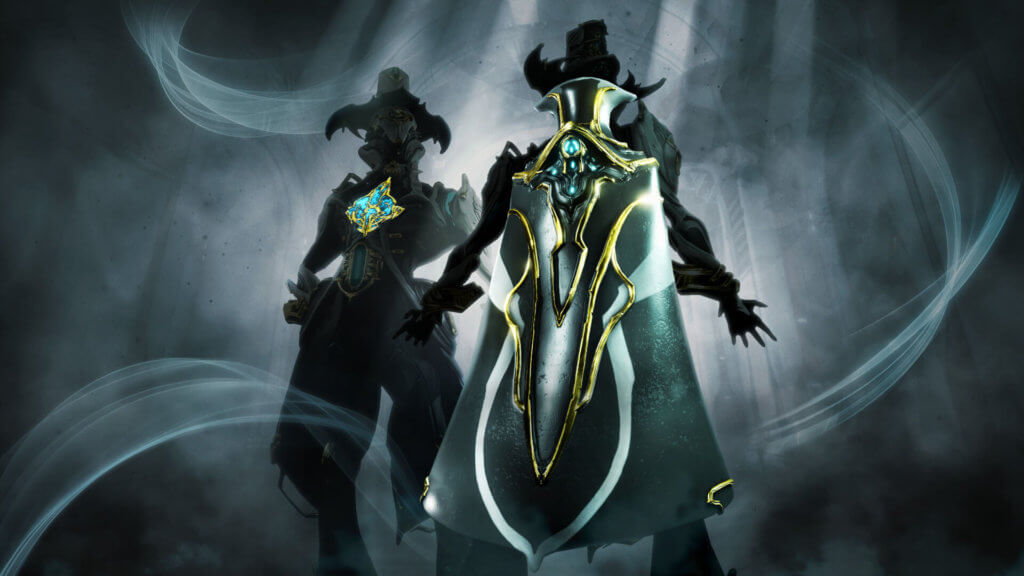 Where to farm relics

Now, when it comes to farming the relics I suggest you read this article – How To Farm Relics – Lith, Meso, Neo & Axi.

And here is new relics and which parts they drop:

And here’s leaked stats for Limbo Prime and its weapons that were left untouched for the sake of the history, and as you can see these leaked data were correct. 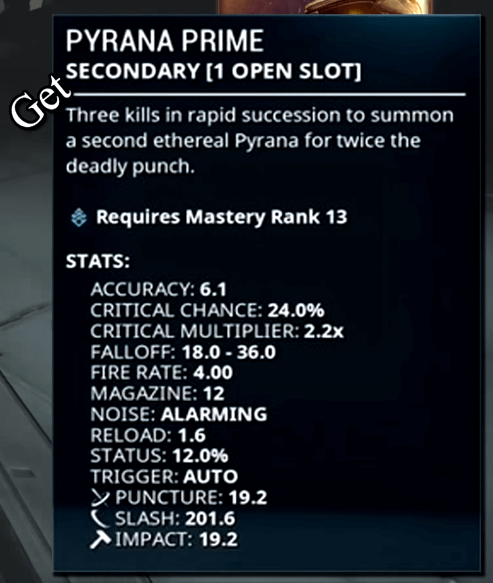 So first we have the Pyrana Prime. This one requires mastery rank 13 rather than 12. It does slightly less damage with each shot but it has four percent extra crit chance, 0.2x extra crit multiplier, two percent extra status chance. It reloads faster by 0.4 seconds. It has two extra rounds in the magazine and it’s more accurate. So while it does do a little bit less damage per shot, the supporting stats, especially when you equip it with primed crit mod should make you do far more damage.

But these are not the interesting part. The interesting part is the description: “get three kills in rapid succession to summon a second ethereal Pyrana for twice the deadly punch”. This could be absolutely mental if the stats stayed the same and you just get a second Pyrana in your offhand because at that point you are getting twice the fire rate, twice the magazine, and basically twice the DPS.

For Limbo Prime, we should have something like this. 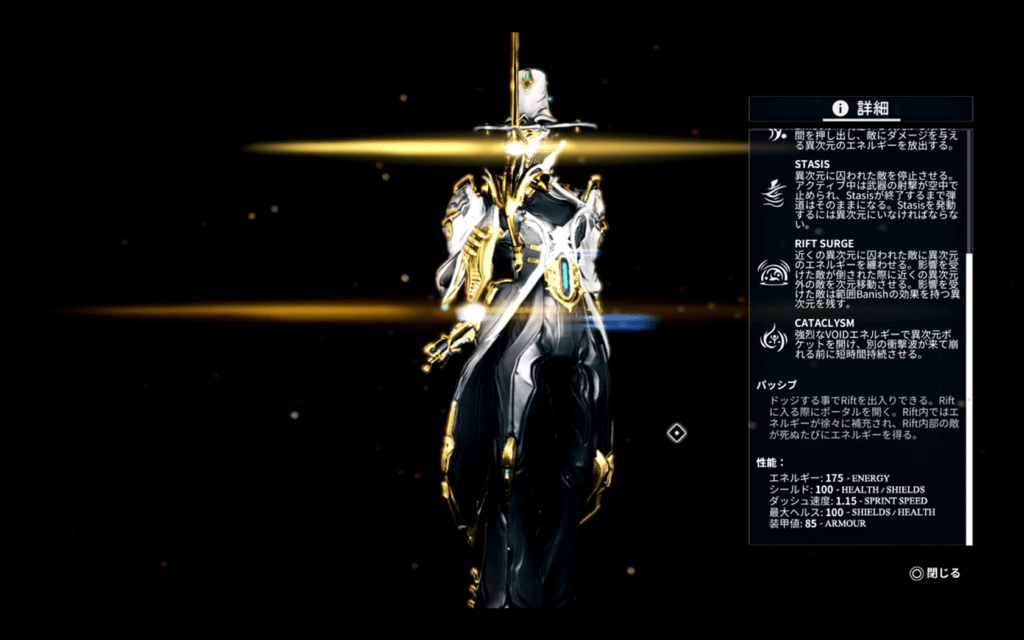 So he has 175 energy, 100 health and shieldsб 1.15 sprint speed, and 85 armor. This was completely fine, you know, just slightly better stats than the standard Limbo.

And for the Destreza Prime we have next stats: 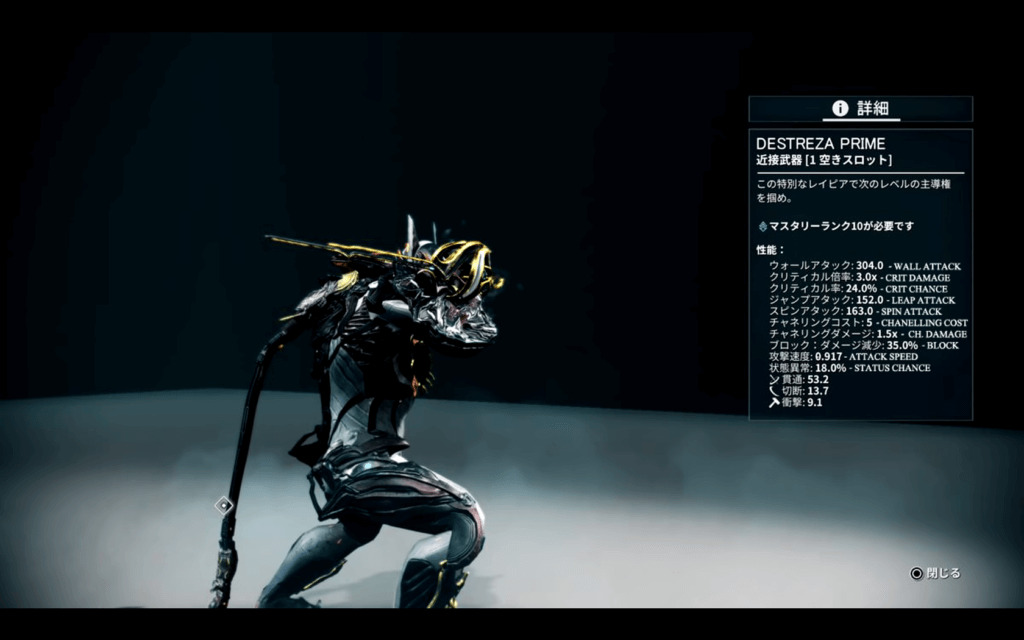 Now, there is also an interesting change to Limbo Stasis that they talked about in a developer workshop, so what they’re doing is reducing the base duration from 30 seconds down to 15, which is not that big of a deal by the way because you will still be able to get decent duration on it with a couple of duration mods.

The second change, however, and the bigger one, is that Stasis will only freeze enemies now. It will no longer freeze guns, so you’ll be able to shoot in Stasis. This is really big because while you can use guns in Stasis so we can freeze the enemies and then run around with an Amprex or Zarr or whatever your preferred apparatus of destruction is an absolutely demolish enemies that can’t fight back.

It also makes Limbo far more party friendly and you will actually be able to use him effectively in public squads because at the moment you can’t really use Stasis in public squads. Well, I mean you can but if the other party members are using guns and not melee weapons, they can’t do anything when you activate Stasis.

So I’m super happy about this change because I liked playing Limbo and I’m kind of sad that I have to play him on my own because the way I play Limbo is the worst way to play Limbo in a public squad. I like to manipulate the enemies, with Stasis. But anyway, that’s all I wanted to talk about today. So I thank you very much for reading. I hope you’ve enjoyed the article and I will see you next time. Bye-bye. 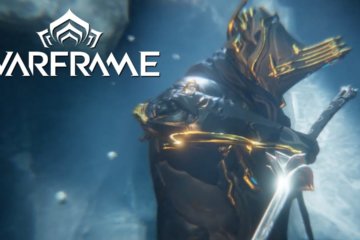 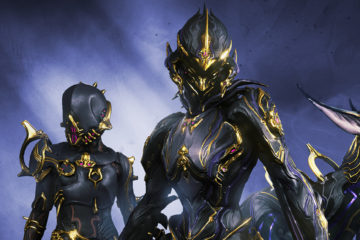 Hey guys and welcome to another Warframe article. And Zephyr Prime, Tiberon Prime, and Kronen Prime are finally here. 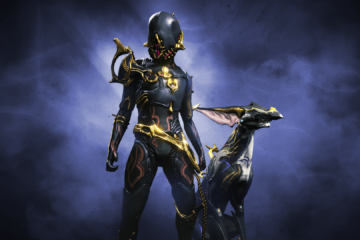