Companions are often vastly underestimated by players. There is a companion tier list but that doesn’t mean that each companion doesn’t have its uses.

Within the beasts category you’ll find that there are both kavats and kubrows. Both could be acquired for the same section of the ship but to require different resources. If you’re looking for a guide on how to get kubrows then that will come at a later date.

You can buy this directly from the market for platinum or get it through a drop from Hyekka Master or through a clan dojo Tenno Lab. Following this you will have the opportunity to breed kavats and in order to breed them you will need kavat genetic code.

How to get Genetic Codes?

Acquiring genetic code is when this starts to get interesting. There are two methods that you can use. One of them will be blocked for most players though. Firstly, in order to gain a genetic code, you’ll need to scan a Feral Kavat.

Scanning these will roll for 25% chance of gaining a singular genetic code. More later in the guide on how to increase those chances.

With the second phase of the Sands of Inaros questline, you’ll have an encounter with around 50 Feral Kavats. If you plan ahead you can set yourself up nicely for later in the game. However, Orokin Derelict missions have some spots not only in the starting area but also during the mission as well. My personal recommendation for Orokin Derelict missions are survival missions.

You’ll often find a nice clear spawn room with two in. The idea is that if it spawned with kavats you’ll easily be able to scan them, survive for five minutes and then extract. If you’re not successful in having them spawn in initially, it’s best to abort the mission and to try again.

Now, that you know how to find the Feral kavats you should know that’s only half the task. What you need to know next is how to scan them properly and how to prepare for it.

How to scan the kavats properly? 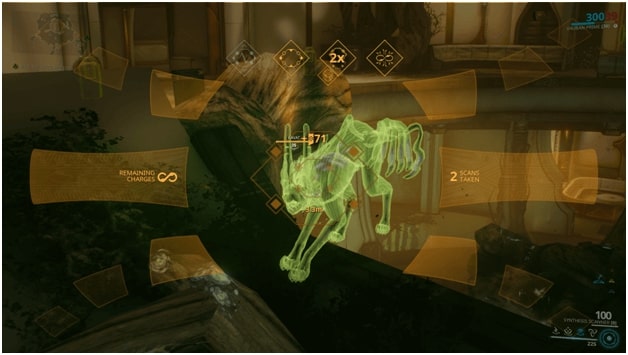 To scan the kavats properly you should be using the Synthesis scanner instead of the Codex Scanner. This is because the Synthesis scanner is upgradable through widgets purchasable through Cephalon Simaris. I could recommend picking up both the Vector-Thread and the Cross-Matrix widgets to help you respectively scan kavats faster or to get the chance to gain an additional genetic code upon a successful scan.

In order to gain the upper hand on kavats it can be useful to use an invisibility ability or use an ability that can put them to sleep. Ivara, Loki, and Equinox are good choices here but there’s no single best one so it comes down to personal preference.

One last piece of advice that I’d like to give is after scanning a kavat, kill it with a Ballistica Prime. This will create a scannable friendly specter of the kavat giving you another chance of getting a kavat genetic code. It only lasts for a few seconds and it goes faster than you one expect so you best be quick.

And another method to get kavat genetic codes that some people simply prefer to do is to just farm some Prime parts and sell them on the market for platinum and then to use that platinum to buy kavat genetic codes directly from the market. I can completely understand why people do this as it can be a bit of a time waster this method but for me it was a good way to save platinum.

And that is pretty much all I wanted to say. So, thank you very much for reading. I hope this guide helps you in farming kavat genetic codes and I will see you next time. Bye-bye. 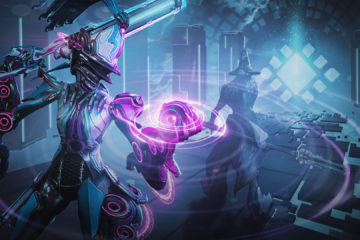 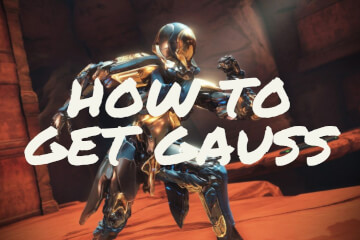 How To Get Gauss

Hello guys. Today I wanted to talk about how to get the new warframe Gauss. 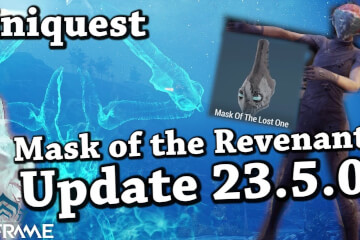