So, the update 22.17 brought us the Endless Kuva Survival which can be found unsurprisingly on the Kuva Fortress. And yes, we can finally farm kuva in the place that’s all about gathering kuva. Now, this is basically a combination of survival and excavation. 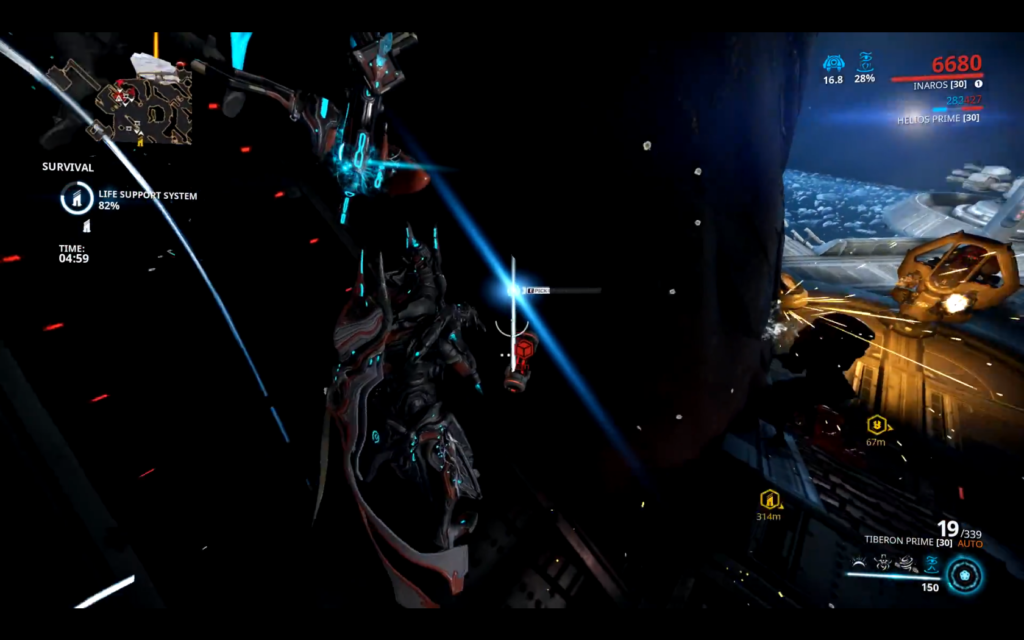 Now, all you have to do to change the life support capsule into a Kuva Harvester is simply run up to it while holding the kuva canister though bear in mind that this does break the life support capsule you can’t get a life support from it anymore. This triggers a one mid Defense event where the enemies will rush and try to destroy the Kuva Harvester. And you really have to pay attention to this because the harvester doesn’t have a lot of health so it can die super fast. If however you are successful and you defend the Kuva Harvester for one minute it will disappear and you will get 200 kuva.

Now, while I personally think that this reward is fairly reasonable because unlike the other Kuva missions this one is always there so you can farm it whenever you want and you are getting tier three survival rewards on top of that this number is not final. DE did say that they are willing to tweak it if people think it’s too low. So, if you think 200 Kuva per harvester is not enough go tell them.

Now, while I do think that 200 Kuva is perfectly reasonable I would like to see the kuva numbers go up as you finish more harvesters. So, let’s just say the first five give you 200 kuva and the next five 250 and so on and so on. I just really want a mission where I’m encouraged to stay there past the rotation C so 20 minutes in the case of survival.

Kuva Siphon and Kuva Flood missions are another ways to obtain kuva.

So, what exactly is the difference between a Kuva Siphon and Kuva Flood missions? Well, basically you get twice as much Kuva in a flood mission with a higher risk, enemies are level 80-100.  The Kuva Siphon mission is of course much easier with low-mid tier enemies.

But let’s get into the farming part right now. In a Kuva mission, you have to find the Kuva Siphon(marked on the map if you’re nearby). The Kuva Siphon wants to capture 8 Kuva’s because you have so many tries, you can’t really fail this.. hopefully. Your goal is to destroy the 4 Braids before the Siphon can capture the Kuva. If you aware of your surroundings you can hear and also see a dark Kuva Cloud, collect the Kuva with a Void Dash of your Operator. Repeat this step 4x to destroy the whole Kuva Siphon.

If you somehow were able to fail to destroy the Siphon and the Siphon captured 8 Kuva’s you only get around 300 Kuva instead of an average amount of 600.

Back to “be aware of your surroundings” part. Even without sound you can find the Kuva very easily, just take a look at the Braids and they will show you the right direction. 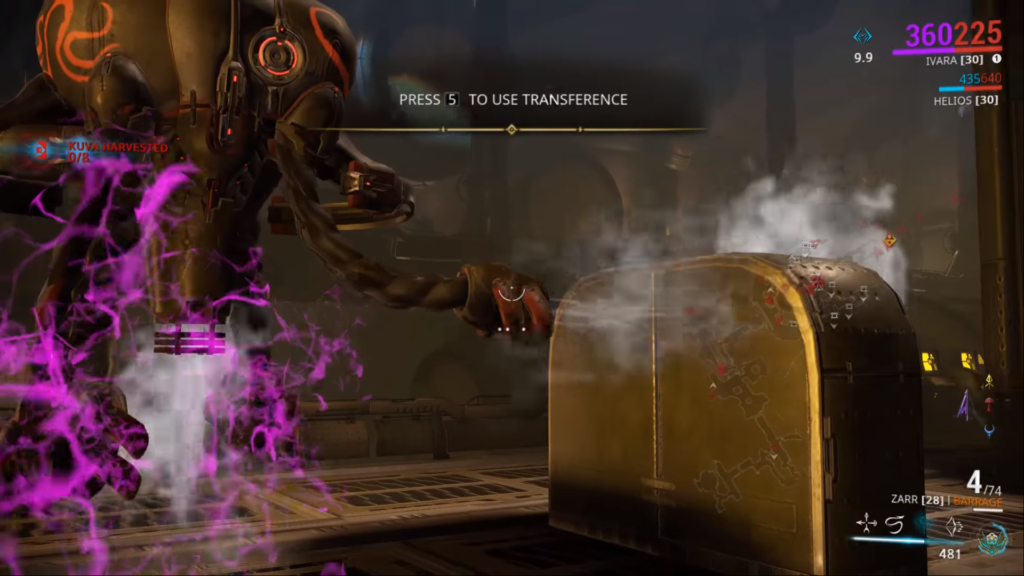 Kuva enemies and also Kuva Guardians are spawning, the Guardian can be killed like in the  The War Within Quest. Guardians itself and  the little pet on their shoulders will drop the Orvius parts. 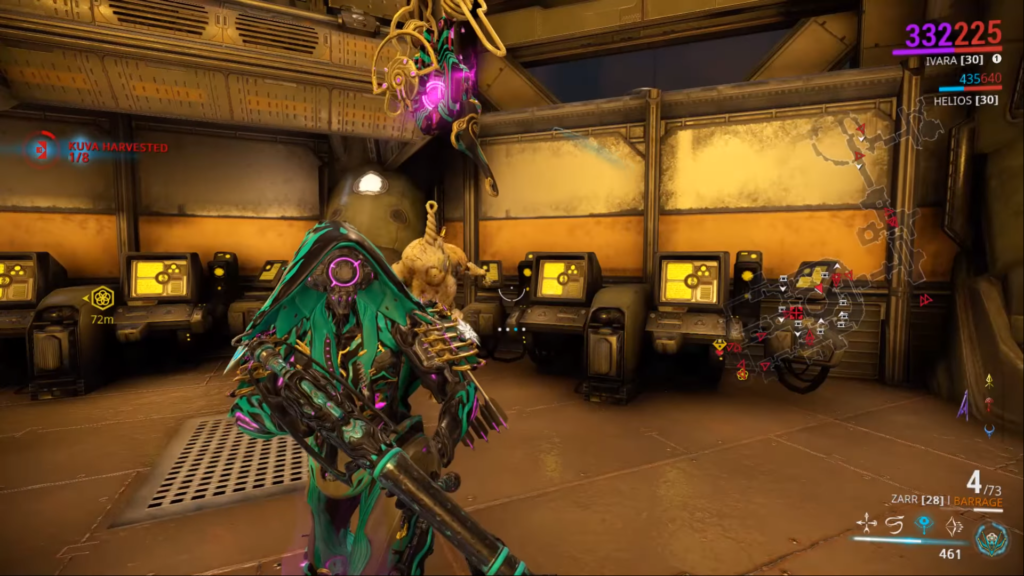 Important to know, there are always  6 different  Kuva missions. Once you completed a mission, it goes on cooldown and you can’t replay the same mission over and over again.

But the most important  thing here is, the amount of Kuva you can get is affected by a resource booster. That means you can get an average amount of 2400 Kuva per Kuva flood mission instead of 1200! 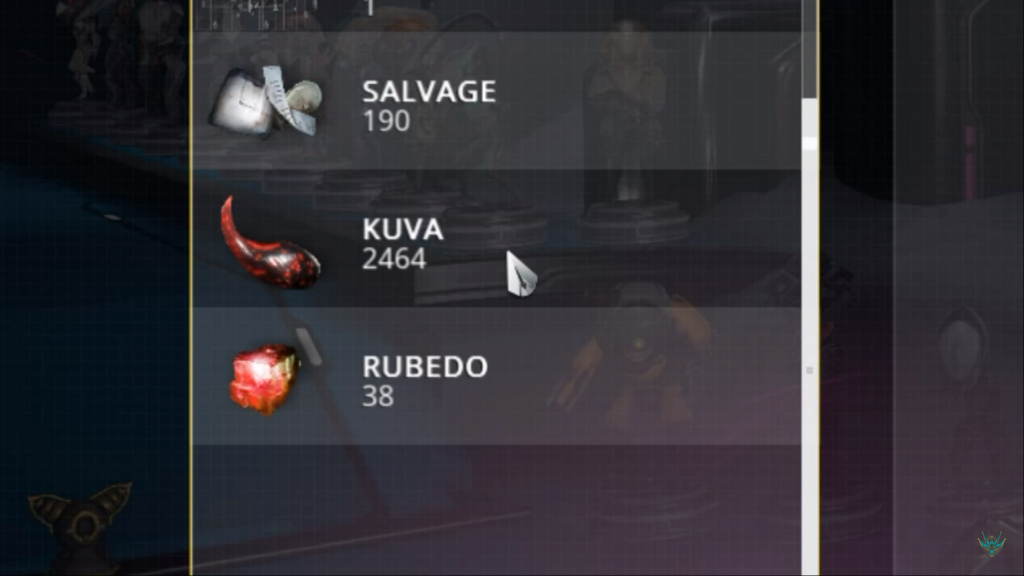 Well, that’s basically it for today’s article. Overall, the Kuva Siphon and even Kuva Flood missions are very easy and you can’t fail these missions with the right warframes.

A resource booster is also not that necessary, there are always 6 missions and you can still get ~600 Kuva from Siphon and ~1200 Kuva from flood missions which are more than enough in my opinion.

As always, I really hope you enjoyed reading this article. See you in the next article! 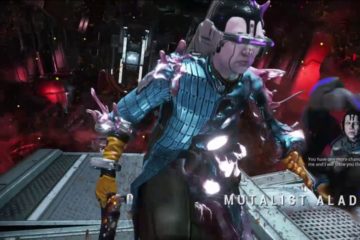 Hey guys and welcome to another Warframe article. And today we’ll be farming the Mutalist Alad V Nav Coordinates which you can either use to craft the Mutalist Alad V Assassinate Key which takes three nav coordinates to build or you can trade them with other players for platinum because they’re always in demand. 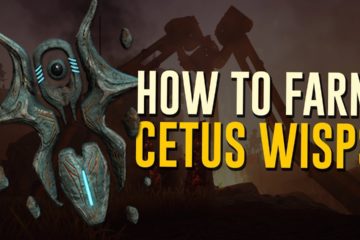 How to farm Cetus Wisp

Hey guys! Welcome to another warframe article and today I want to show you a pretty cool way of farming Cetus Wisp.