However, that is not what we’re gonna talk about today because today I want to talk about the Quartakk because it is received quite a few changes. It has already received some quality of light changes with the first patch which DE released once they returned from their Christmas break. The biggest one being the addition of 0.5 meters of punch through which is lovely on any weapon but it was also made a little bit bigger when wielded. It was apparently too small originally and it was given a ragdoll effect. So, every now and then when you kill an enemy with the Quartakk their corpses are actually ragdoll and kind of fly through the air instead of just flopping on the ground. And I honestly thought that was a just a little bit of a touch up to make the Quartakk a little bit more fun. But then update 22.9 happened and it has changed the Quartakk quite a bit. 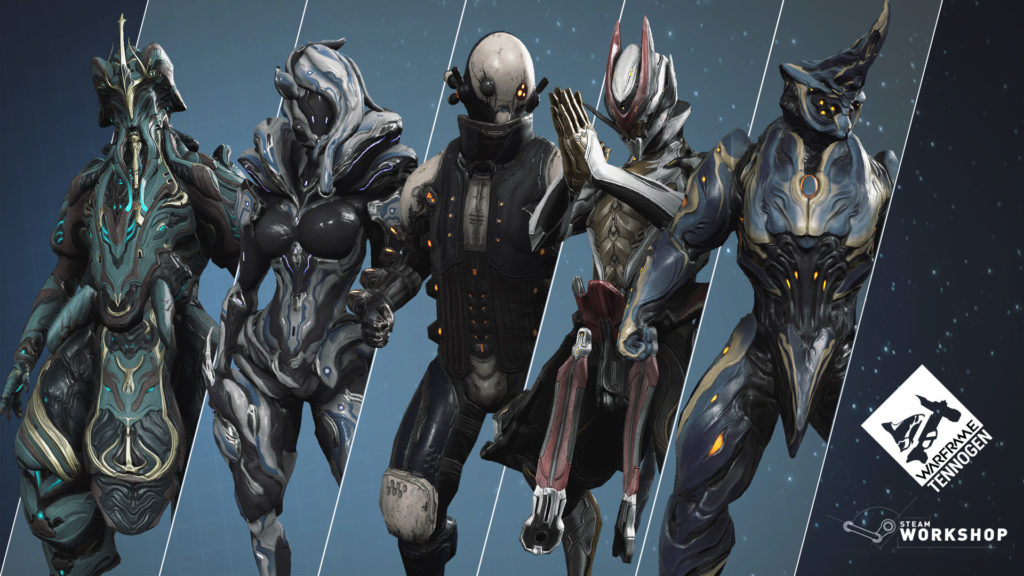 So, first of all, they almost doubled the accuracy so the weapon is extremely accurate even at longer ranges, even the multishot rounds will fly off to the side. So, all the bullets will go exactly where you want them to. They also addressed my biggest complaint about the weapon which was the fire rate. So, it now has a roughly double the fire rate it used to so you don’t need to use a fire rate mod to make the weapon feel good. Though to compensate for this they cut the damage by about half. And probably the biggest change for the weapon is - they changed it from a semi-automatic rifle that fired four pellets at once to a burst fire rifle that burst fires four bullets at once.

Now, this plays eventually the same as it used to because the rounds go off within mere milliseconds of each other but it’s a massive change because it’s no longer using the shotgun status calculation and it’s using the rifle status calculation instead. Which means the status chance that’s displayed on the stats screen is no longer split between the four pallets and it’s applied to each bullet separately giving you much higher status chance overall.

Now, my build has changed a little bit. Here you can read how my Quartakk build changed.

And that’s pretty much it for the article. I thank you very much for reading as always guys and I will see you next time. Bye-bye. 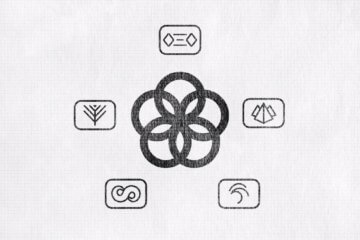 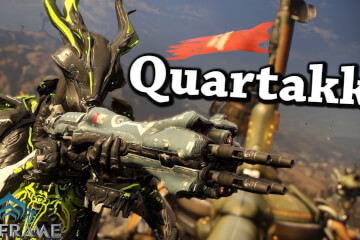