Hey guys and today we’re gonna take a look at the Nova Speed Build which unlike Nova Slow Build speeds enemies up rather than slowing them down.

So, the aura I am using for the Nova Speed Build is Energy Siphon for some extra energy because you’re really going to be spamming Molecular Prime with this build. Then I’m using Primed Continuity and Augur Message to increase duration so the wave expands for longer and thus further and it also increases the duration of the Molecular Prime buff.

And we’re gonna follow that up with Overextended which is the most important mod here because it’s what kills your power strength and makes the enemies go faster rather than slower. Then since this is mostly a farming build I use Thief’s Wit so I can see loot on the mini-map even if it’s really far away from me. Then I’m using Primed Flow so I can bank a ton of energy and just spam Molecular Prime.

After that, I slapped on Primed Vigor for some extra health and shields but you can use whatever you want. And I’m using Streamline for a little bit of efficiency. I also decided to slap on Natural Talent to speed up the casting animation of Molecular Prime which makes the build feel much smoother.

And finally, I’m using Enemy Sense. This is a mod that I’ve added fairly recently and it is absolutely fantastic because what you can do is open up the full map and you can see enemies from miles away. So, you can see whether it is worth it to cast Molecular Prime or when you should cast it and stuff like that. I mean seriously if you’ve never tried Enemy Sense on a build like this give it a shot. It’s not like you need a ton of different stats for this build to work.

Now, the build is designed to do pretty much is the one thing speedrun defense missions. Whether you just want to finish them as fast as possible or your farming credits on something like Akkad(Eris) or even farming affinity on something like Hydron. Now, I wouldn’t really recommend taking this Nova Build into like very high-level missions so sorties and stuff like that if your team doesn’t know that you’re about to do this. Because not only are you speeding up the enemy movement speed you’re also speeding up their attack speed and fire rate. So, you can get overrun very easily. But if everyone’s on board and they are ready for the absolute massacre that’s about to happen with enemies zooming around all over the place go for it because this will cut the time it takes to do a defense mission by about half.

Now, don’t be alarmed if it is not an amazing right off the bat because you probably have to play around with this a little bit, in the beginning, to get the timing down. Because you want to hit the enemies as they are running in and spawning because you can very easily cast Molecular Prime too soon and miss kind of like the second half of the enemies that are just spawning or cast it to late at which point the enemies are already there so you’re not saving that much time. You just have to play around with it for a bit and kind of get a feel for each tileset.

And that’s pretty much it for the Nova Speed Build. Now, of course, this build will work on Nova Prime as well as the standard version. It may just require a little bit of forma on the regular Nova. And I thank you very much for reading. I hope you’ve enjoyed the article and it was helpful and I will see you next time. Bye-bye. 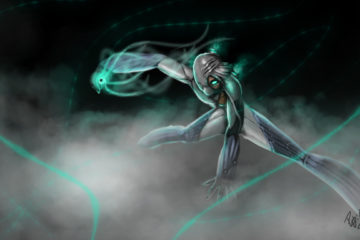 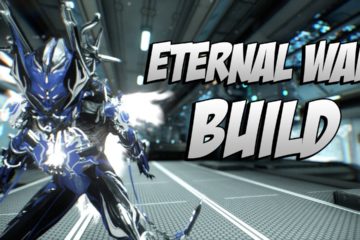 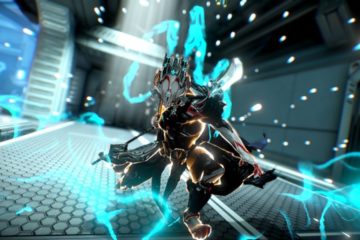