Before we proceed any further, I would like to say that all spots that I’ll share with you are based on my personal experience farming Stradavar Prime relics. The spots gave me the necessary relics at the shortest time, but you may have a different result as relic drops are also based on a chance. Now, let’s get on to the how to farm Stradavar Prime relics fast and easy.

How To Get Stradavar Prime Receiver Relics

In order to farm Meso Z3 Relics , I would recommend Io on Jupiter. This mission can be completed really quickly and with some luck, you should be able to get two Meso relics in 10 waves.

How To Get Stradavar Prime Blueprint Relics

For Neo S12 Relics, my recommendation is Hydron on Sedna. It is the fastest way to farm for Neo relics because Neo relics drop every 5 rounds. Also, it worth mentioned that Hydron is the best area to level up your Warframe and weapons. So, don’t forget to bring alongside your weapons that you want to level up.

How To Get Stradavar Prime Stock Relics

Xini also has a high Neurodes drop, so be sure to keep an eye for Neurodes

How To Get Stradavar Prime Barrel Relics

For farming Lith M4 Relics the Orokin Derelict Defense mission is a great option. ODD is a straightforward defense mission that you can even solo with Banshee and you should be able to get two Lith relics in 10 waves most of the time.

Finally, relic packs always a decent way to get your hands on those new Stradavar Prime relics.

And that’s pretty much all I want to say about Stradavar Prime Relics Farming. I hope this guide helped and good luck with farming. Bye-bye. 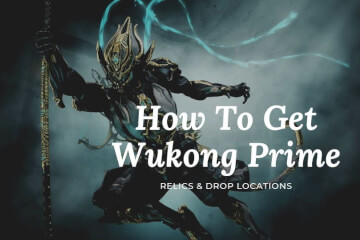 How To Get Wukong Prime

Hey guys. And the Wukong Prime along with Zhuge Prime and Ninkondi Prime have arrived in Warframe. Today I'll be showing you which relics you'll need to farm to get Wukong Prime and where you can farm these relics. 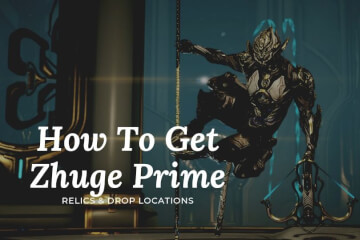 How To Get Zhuge Prime

Hey guys. And the Zhuge Prime along with Wukong Prime and Ninkondi Prime have arrived in Warframe. Today I'll be showing you which relics you'll need to farm to get Zhuge Prime and where you can farm these relics. 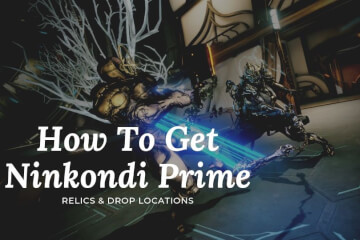 How To Get Ninkondi Prime

Hey guys. And the Ninkondi Prime along with Zhuge Prime and Wukong Prime have arrived in Warframe. Today I'll be showing you which relics you'll need to farm to get Ninkondi Prime and where you can farm these relics.