Now, if you’ve joined fairly recently there’s a pretty good chance you have never experienced the vaulting. So, what it did is remove the relics that would drop parts for the Ember Prime from the drop table. So, currently Ember Prime is inaccessible for some period of time. An important thing to remember here though is that while Ember Prime relics were moved over to the Prime Vault and made inaccessible, any relics that were acquired before these items were moved into the Prime Vault will stay.

If you don’t have any of them then either you could buy Ember Prime Relics from other players or wait until the Ember Prime eventually returns when the Prime Vault opens again.

And that’s pretty much all I want to say about How To Get Ember Prime. I hope this guide helped and let’s hope Ember Prime will be unvaulted again soon. Bye-bye. 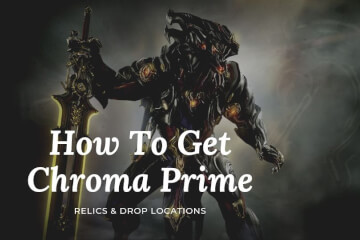 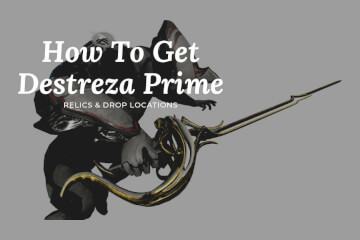 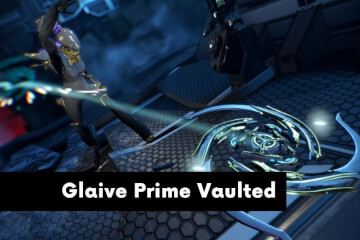 How To Get Glaive Prime

Hey guys. And the Glaive Prime along with Ember Prime and Sicarus Prime have been retired(vaulted) from the Warframe reward tables.