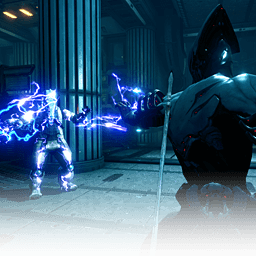 His first ability is called Shock. Volt launches an electric projectile towards an area that chains between enemies, stunning and inflicting Electricity damage. 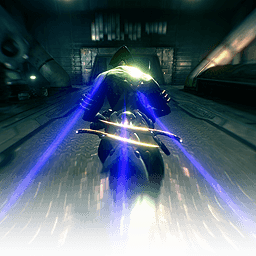 Volt’s second ability is Speed. Volt energizes the area around him, giving himself and any allies within range increased movement speed, reload speed and melee attack speed. 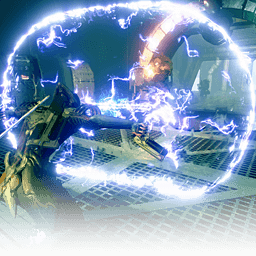 His third ability is called Electric Shield. Volt creates a shield made of electricity that protects against enemy fire. Additionally, any bullets or projectiles fired through the shield by Volt of his allies will gain additional Electricity and Critical damage. Volt can deploy a maximum of 6 shields at any given time. If Volt deploys a seventh shield, the oldest one will dissipate. Firing through multiple shields at the same time will stack the Electricity damage. While the shield can block enemy fire, it is not a physical barrier, allies and enemies can pass freely through it. Casting Shock on an Electric Shield will electrify it, dealing Electricity damage to any enemy that passes through the shield.

Additionally, Volt can pick up shields that have been deployed in order to protect himself while moving. The shield becomes smaller and Volt is only able to use his secondary and melee weapons. He also becomes slower. Carrying a shield will drain energy but only while Volt is moving. Volt will also knock down any enemies hit by the shield while he is sprinting. The shield can be put down again using the same button used to pick it up. 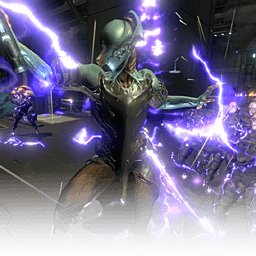 So, all things considered, here are some builds you may want to try on your Volt: 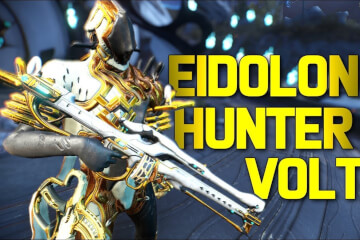 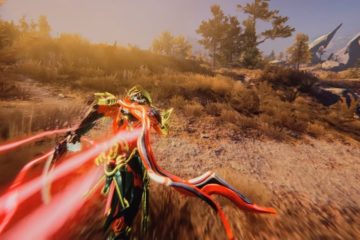